How do seating arrangements reflect and shape relationships between people?

My father tells the story of commuting home one evening on the DC Metro. It was late and he had the subway car to himself. A few stops after he got on, another man boarded. Between him and my father, they had the whole car to themselves. He could have chosen any seat he wanted. Rather shockingly, he chose the seat right next to my father. Two strangers, sitting side by side, every other seat in the car empty.

The experience was strange enough that my father told us about it—and continued to tell the story over beers and barbecues that summer and periodically over the years since. I began to wonder how and why people choose the seats they do on public transportation. Do our unconscious choices change in different settings? On the playground? In taxis or boardrooms? At family dinners or rallies?

I imagined a guide to those invisible arrangements, something like a map of the skies, charting human bodies instead of celestial bodies as well as the invisible lines and constellations we draw between ourselves and others. 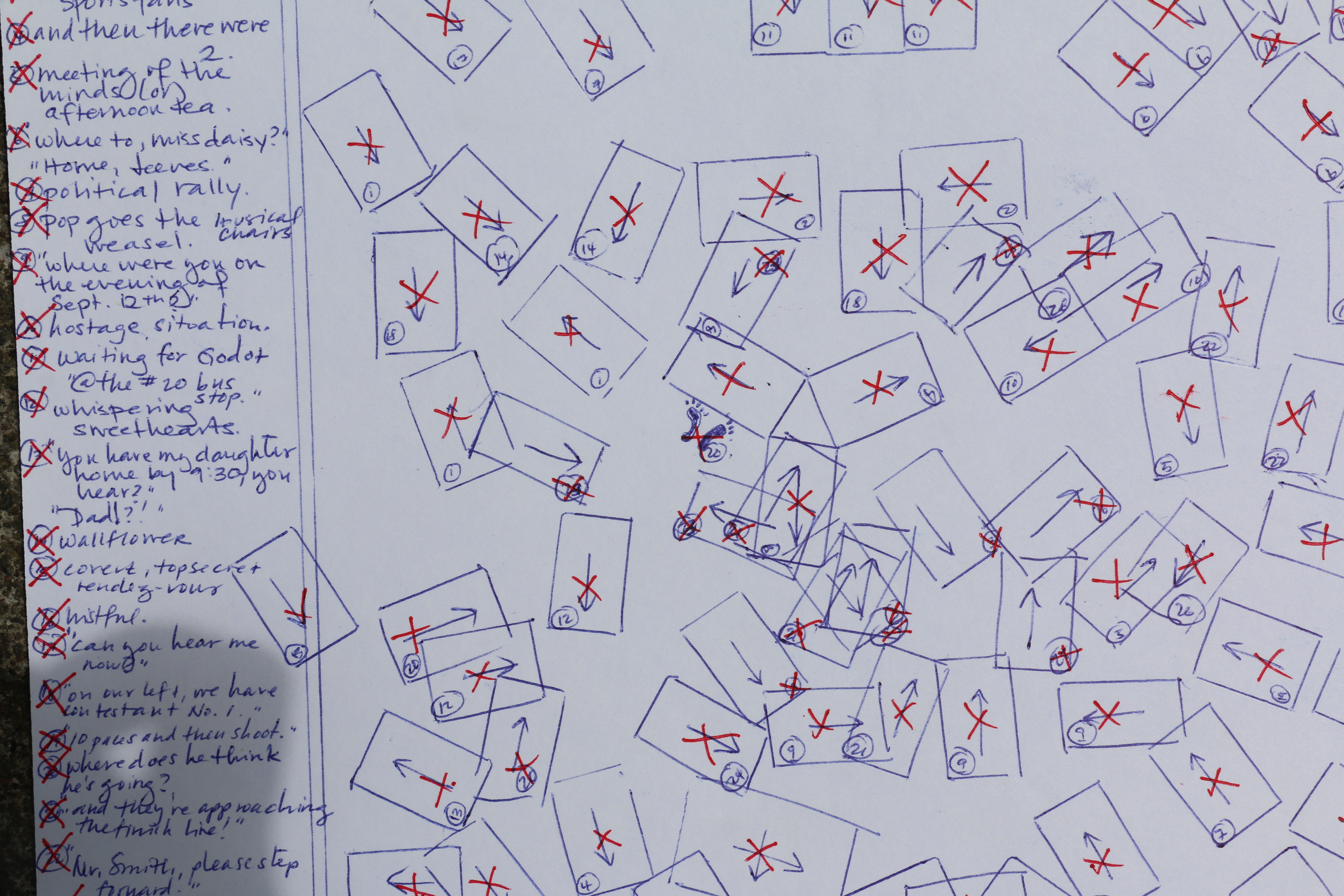 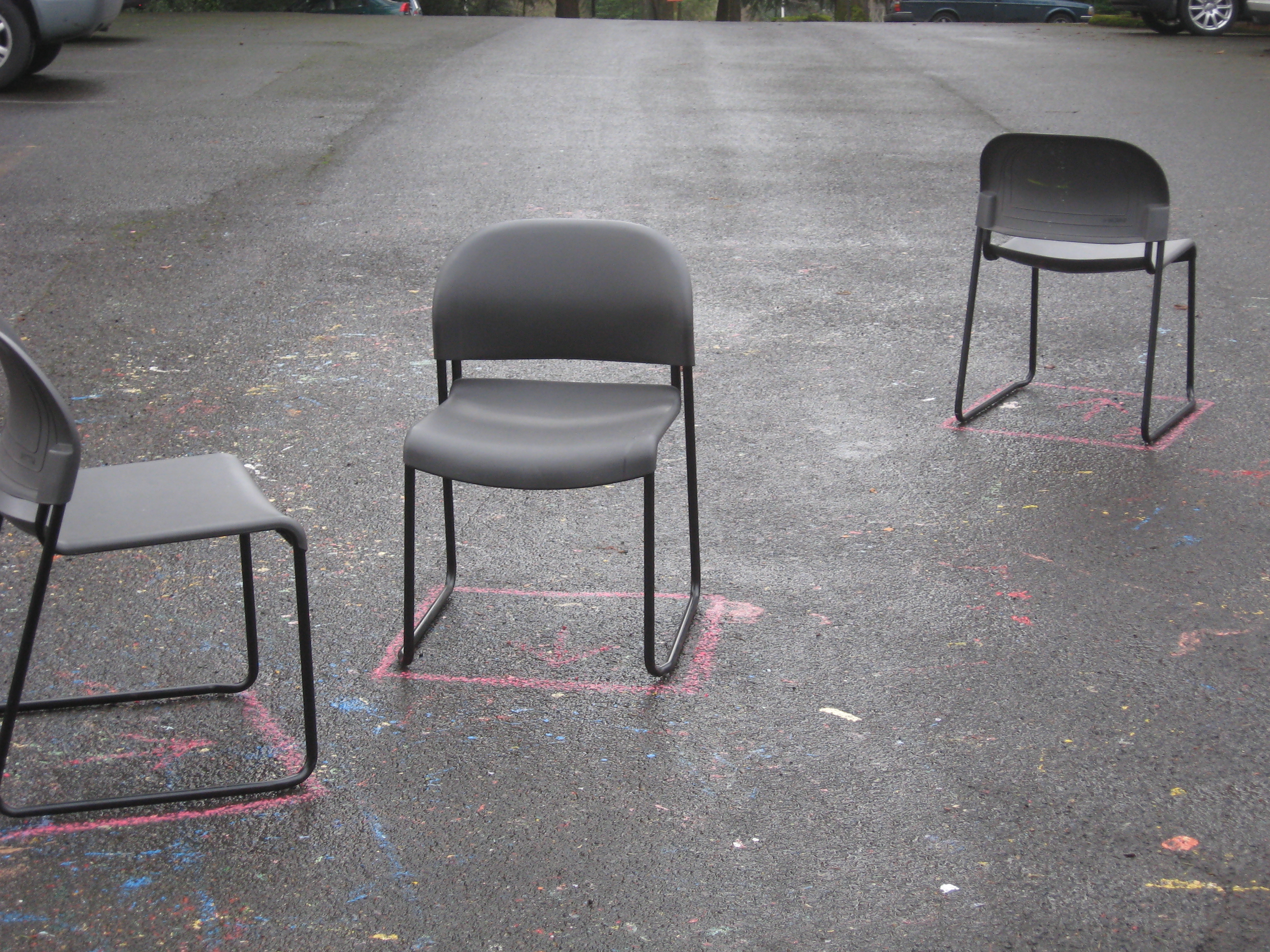